The death of Congressman John Lewis weighs heavy on our hearts. He was a tireless advocate for justice and his wisdom, compassion, and spirit will be deeply missed. Congressman Lewis dedicated his life to the long fight for freedom and in his journey, he touched countless lives, always reminding us to be hopeful and determined.

As we mourn his loss, we must also recommit ourselves to advancing his legacy. Last year, Congressman Lewis pushed a vote on a bill that would restore key voting protections that were originally part of the Voting Rights Act of 1965. For more than 200 days, the bill has been sitting on Senator Mitch McConnell’s desk. Meanwhile, voter purges and cuts to early voting and polling locations continue to surge. Our votes are being deliberately undermined and our voices silenced.

Congressman Lewis warned that “there are forces in America today trying to take us back to another time.” With so much at stake for Black communities in this upcoming election, we must remain steadfast in our commitment to fair, free, and safe elections.

There has never been a time in our country’s history when Black communities didn’t have to fight for our right to vote. Congressman Lewis knew this and he never shied away from a just fight or from getting into what he liked to call “good trouble.”

We will honor his legacy by continuing the fight, demanding equal access to the ballot box, and stirring up some good trouble of our own. We have no other choice — our jobs, our communities, our lives are at stake!

Next: White Nationalist Violence is a Crisis We Must Address → 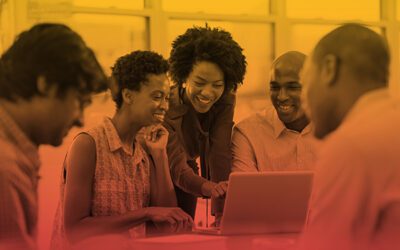 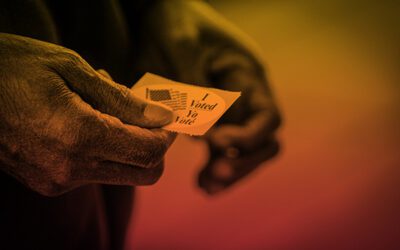 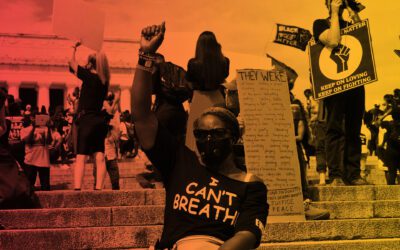 By now, you’ve heard the news that Minneapolis police officer Derek Chauvin was found guilty of the murder of George...

You have Successfully Subscribed!